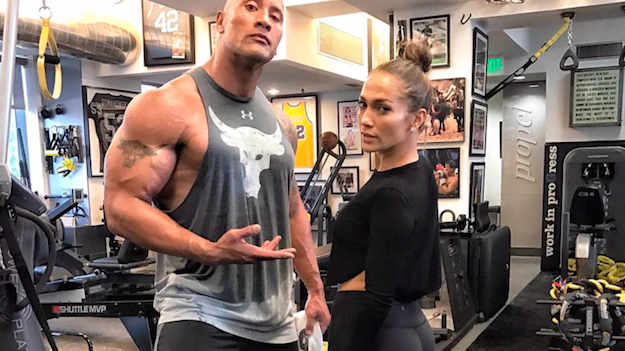 “I tried to train the same way I used to at school, but I got injured every now and then. After training, I spent half my time recovering. I have heard similar stories in different variations from many patients who either try to train exactly as they once did in the past, or who “cram” all their exercise into the weekend.

These ‘weekend heroes’ simply don’t have time to work out on weekdays due to their numerous jobs and lack of a plan, and then decide to go to the gym or the sports field at the weekend. What they don’t realise is that this abrupt transition from inactivity to exertion is fraught with injury. When Monday morning arrives, these “heroes” hurry to call me to make an appointment. This happens especially often during the Olympics and World Cup – they are so inspired that people literally rush out of their houses to train. As a result, a lot of people end up in my office – you can’t get their youth back in a few days.

Injuries are the second reason adults and children go to the doctor after the common cold. According to the Commission, people are most injured while cycling, playing basketball, volleyball and running, with ankle/shin, knee, shoulder and lower back injuries being the most common. Acute injuries and overexertion injuries most often cause people to withdraw from sports and have the biggest impact on training results. The more we push ourselves beyond our normal sporting boundaries – regardless of how long we’ve been training – the more likely it is that we’ll get injured if we don’t learn how to avoid them.

In 2005, the University of Pittsburgh conducted a study involving more than 2,500 older Olympians who participated in the National Senior Summer Games. Most of the athletes (89%) had suffered at least one sports injury after reaching the age of 50, and more than 50% had suffered up to five injuries. This was not only due to unfortunate or sudden movements. 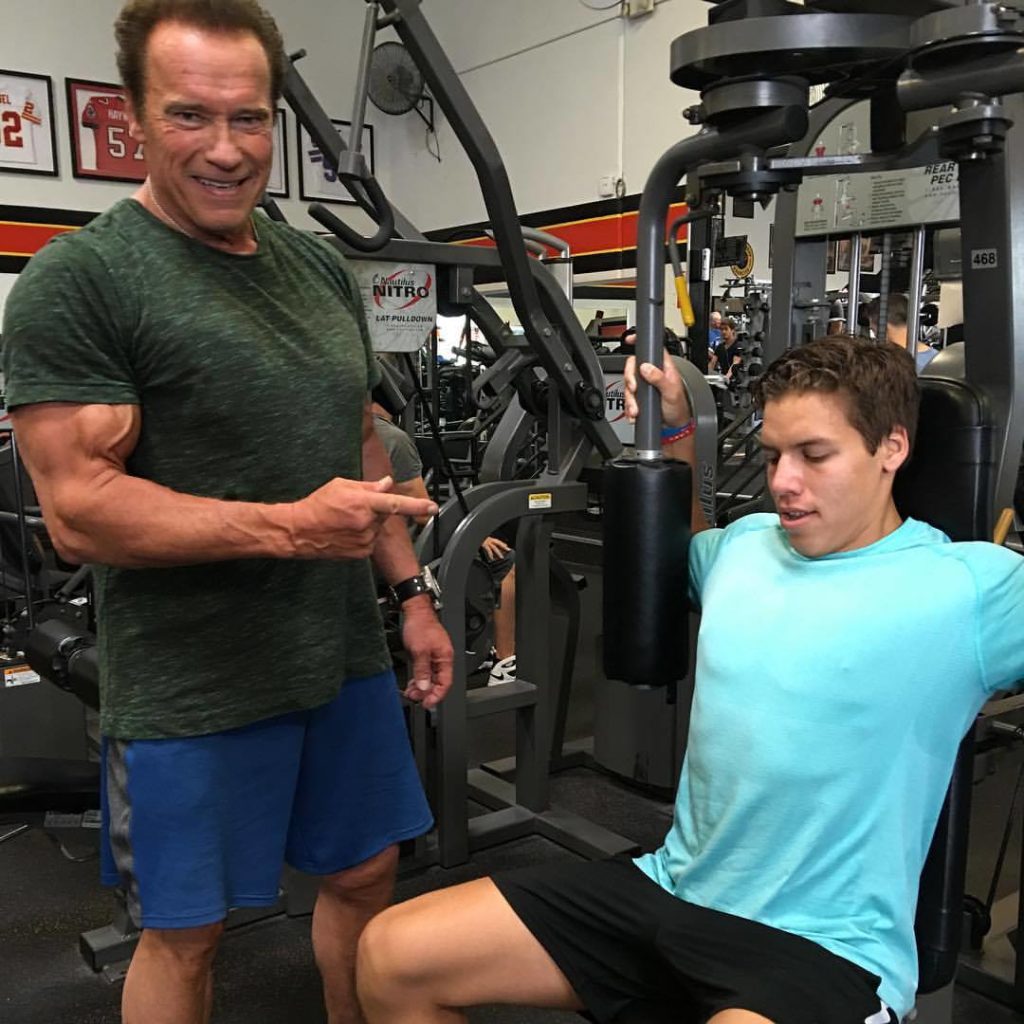 In fact, most injuries to experienced athletes are the result of overtraining: they train too often, too monotonously and too intensively. Over 60% of the injuries sustained by athletes during the 2005 Senior Olympics were due to overloading. Injuries tend to occur at the tendon-bone attachment points. In addition, 23% of injuries were caused by falls. Multiple injuries were twice as common in arthritis sufferers. In addition, athletes with arthritis were three times more likely to complain of knee injuries.

The main problems of “ageing” athletes are muscle overload and chronic tendonitis. The tendon-muscle junction is particularly vulnerable because there is less elasticity than in the middle of the muscle. Also, when muscles become fatigued, they no longer absorb energy; their coordination deteriorates, increasing the risk of injury during so-called eccentric contraction (when a muscle moves in the direction of an external force – hence the increased injury risk).

Too much, too soon, too often, too little rest – all these extremes pose a real risk of overtraining. Unfortunately these problems are typical for older athletes and are often caused by so-called tendinitis.

Tendinitis is an acute inflammation of the tendon, whereas tendinosis develops over a long period of time and arises as a consequence of multiple micro-injuries to the tendon that are not properly treated.

Pain in the Achilles tendon, patellar tendon, shoulder and wrist rotator tendon, medial and lateral epicondylitis (elbow injury due to overload) are frequent companions of old age. As we’ve said before, cells and tissues regenerate less and less as the years go by, which has a negative effect on their strength. Bone and muscle tissues also have less regenerative capacity, so they need to rest for longer periods of time after an active workout. If overtraining is not avoided, the effects last for a long time, and you can lose literally years of activity. Which once again confirms the main message of this book: over the years, it is not only necessary to gain or maintain activity, but also to approach it wisely and take care of the future.

I went through this myself. At the age of 30, I was only doing running and was constantly getting injured. You could even predict at what stage of training I would pull my middle calf muscle or feel pain in my hip. Sprains would often “disqualify” me for a couple of weeks, which had a huge impact on my training plan for the race. At 40, I started training in a new way: I added flexibility exercises, strength training, cross-training. I didn’t have any injuries at all, in fact, I started to run a kilometre and a half almost two minutes quicker.

Perhaps you, too, have experienced immobilising pain and not understanding how this could happen and what to do now.

Once a ligament, muscle or tendon ruptures, the body begins to heal itself. Here’s what happens at each stage of the process:

WHAT TO DO IF YOU ARE INJURED?

Treatment for injuries begins before you sustain them. Overexertion and overtraining are the most common causes of injury. During training your muscles get tired and can become inflamed and sore. During intensive workouts your muscles and tendons need time to recover properly. If you ignore the pain, you provoke scar tissue formation which tries to suppress the constant inflammation resulting from too frequent exercise. This scar tissue is much less durable than healthy tissue.

Previous: Do I have to train myself to failure?